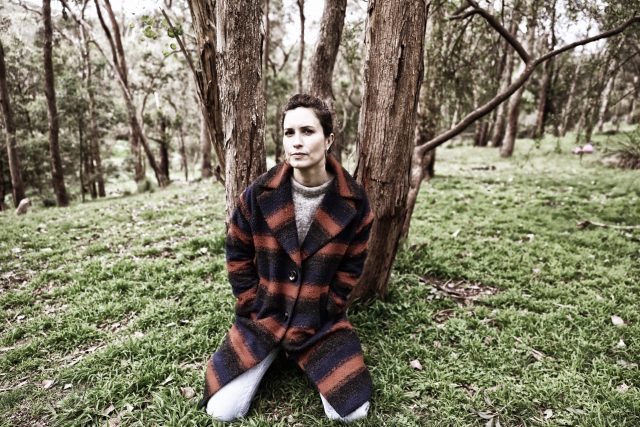 Excited to announce that I’ll be playing at Bluesfest 2022 on Saturday 16th April (Easter Weekend) alongside a huge list of incredible Aussie artists.

This is one of my favourite festivals so I’m chuffed to be invited back. Hope to see you there. Missy x
Single /  multi-day tickets: https://www.bluesfest.com.au/tickets/ 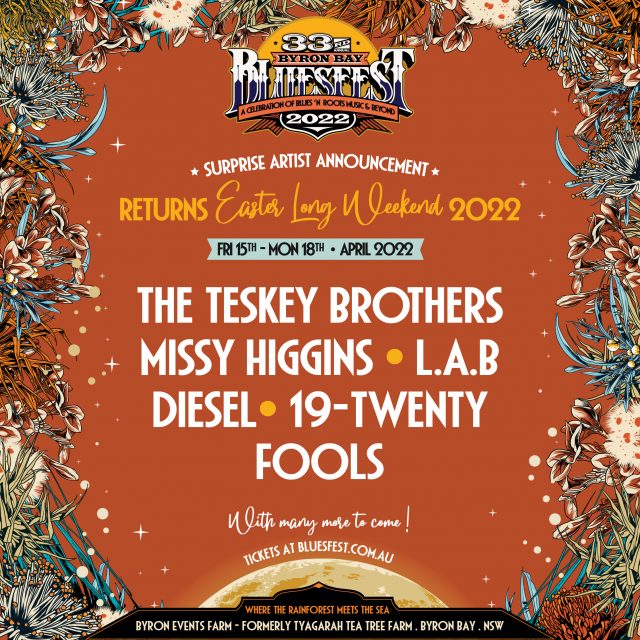 I love my country. And all it’s people. So I d