Tickets for Missy’s OZ Tour are on sale from 10am today. These September/October dates will be Missy’s only shows for at least the next 12 months.

Special guest on the tour will be acclaimed young singer/songwriter, Dustin Tebbutt whose evocative songs “The Breach” and “Bones” have made him one of triple j’s most played new Australian artists. Dustin will perform at all shows with the exception of Darwin and WA dates. Also appearing at most dates will be Jherek Bischoff who co-produced OZ. Jherek has worked with leading innovators including David Byrne (Talking Heads) and Amanda Palmer.

Hope to see you at a show soon,
Missy HQ 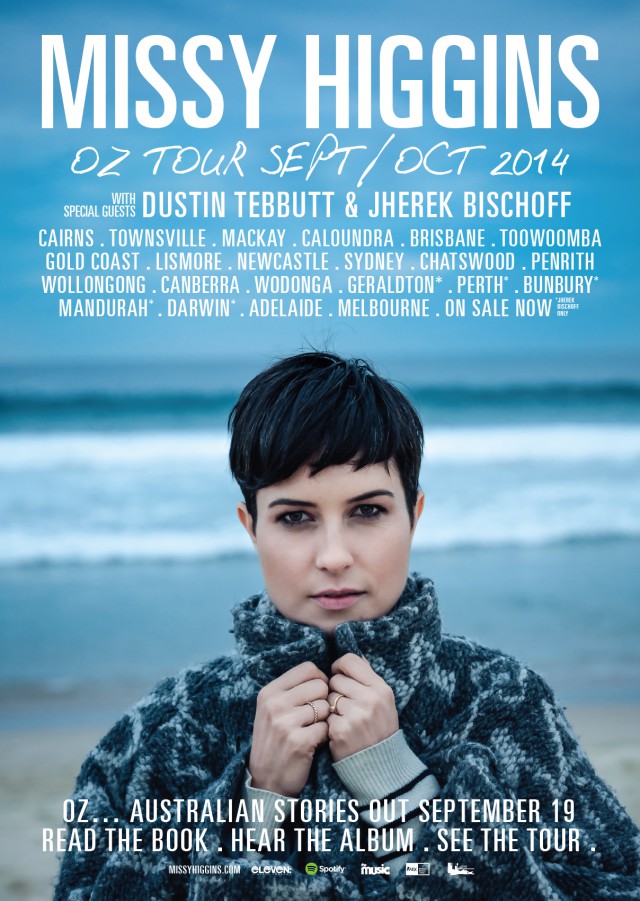